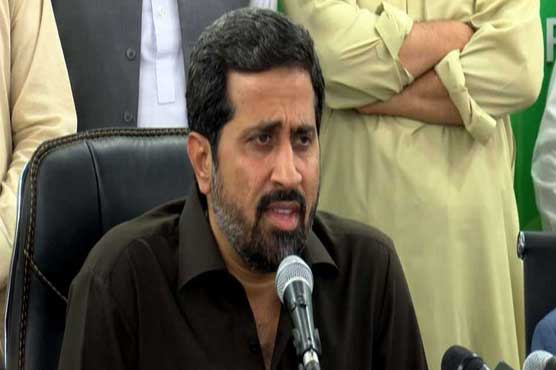 Fayyaz-ul-Hassan Chohan, while responding to Hamza Shahbaz’s criticism of Punjab government over budget, has asked the PML-N leader to get his eyes and ears checked and claimed that the budget presented by Punjab government is the only budget in history that does not impose new taxes.

The minister further added that provincial government led by Usman Buzdar has announced a tax relief of Rs56 billion and claimed that past governments never provided such reliefs.

Government has reduced tax on textile, leather, IT, catering, guest houses and small hotels from 16% to 5%, he added.