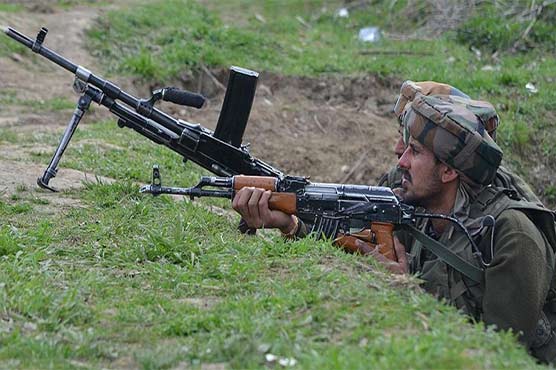 RAWALPINDI (City News) – Indian troops once against resorted to unprovoked firing in Hajipir and Bedori Sectors and targeted civil population along the Line of Control (LoC) violating the ceasefire agreement.

According to the Inter Service Public Relations (ISPR), a 13-years-old girl in village Mehnsar, Bedori Sector, embraced shahadat, her mother and 12 years old boy got injured due to the Indian firing.

Weekly report: Rupee depreciates in interbank, gold up by Rs2500