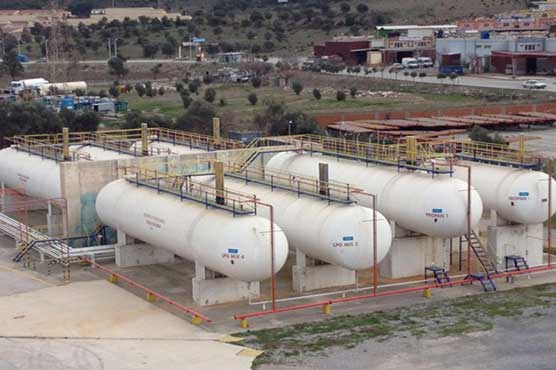 Around 76 percent of the LPG consumed is met through local production, whereas the rest is imported. “Refineries, gas producing fields in Pakistan and imports are three main sources of LPG supply in the country.

” Currently, as many as 11 LPG producers and 200 LPG marketing companies are operating in the country, with more than 7,000 authorized LPG distributors.

Oil and Gas Regulatory Authority (OGRA) has simplified the procedure for grant of LPG licence, which is granted on fast- track basis once the requirements are fulfilled.