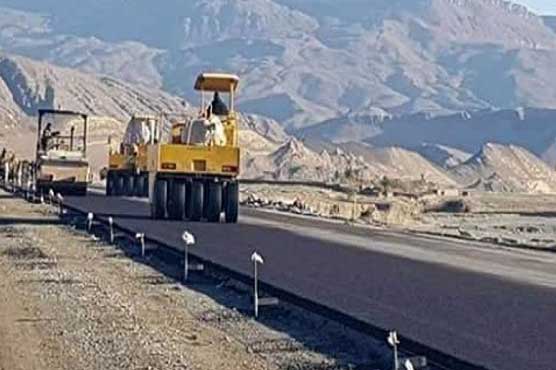 According to a document of the Ministry of Planning and Development issued from Islamabad, over Rs 272.73 billion was released for federal ministries and divisions during that period. More than Rs 49 billion had been released to improve the security situation.