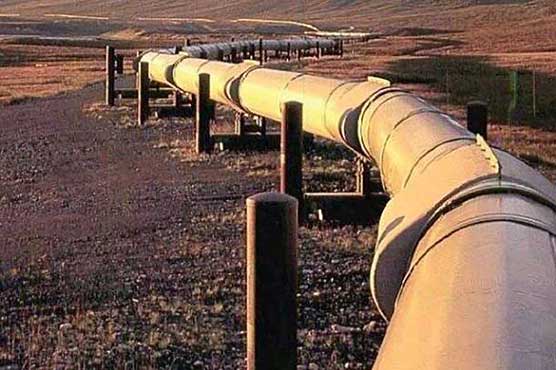 ISLAMABAD (City News) – The two state companies, SNGPL and SSGC, would provide gas to Special Economic Zones (SEZs) and industrial parks, during the fiscal year 2020-21, aimed at boosting industrial production in the country.

For the next fiscal year, the government has set a target to produce 31.12 million barrel oil and 1.58 trillion cubic feet gas, while the gap between demand and production would be supplemented through Liquefied Natural Gas , Liquefied Petroleum Gas and oil imports.

As per official data, there is a gap of over two billion Cubic Feet per Day (BCFD) gas between production and demand of the commodity to meet the requirements of more than 9.6 million consumers across the country.

The country s indigenous natural gas production is around 4 BCFD against an unconstrained demand of over 6 BCFD.