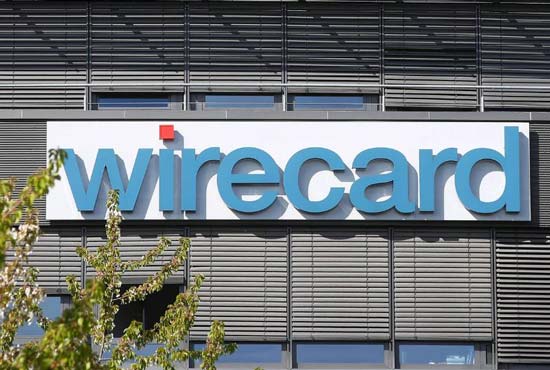 MANILA (Reuters) – None of the $2.1 billion missing from scandal-hit German payments firm Wirecard AG appears to have entered the Philippine financial system, the central bank said on Sunday.

Bangko Sentral ng Pilipinas Governor Benjamin Diokno said in a statement the Southeast Asian country’s biggest lenders, BDO Unibank and Bank of the Philippine Islands, suffered no losses, despite having been named in connection with the missing funds.

The chief executive of Wirecard, Markus Braun, who built the company into one of the hottest financial technology investments in Europe and a rare tech champion for Germany, quit on Friday as the company faces a cash crunch after saying it may have been the victim of fraud.

The search for the missing cash hit a dead end in the Philippines, but the two Philippine banks have said documents purporting to show Wirecard had deposited funds with them were false.

“The initial report is that no money entered the Philippines and that there is no loss to both banks,” Diokno said, though he added that the central bank was investigating.

“The international financial scandal used the names of two of the country’s biggest banks — BDO and BPI — in an attempt to cover the perpetrators’ track,” he said.

BDO and BPI have stated that Wirecard was not their client and that they had no business relationship with the German firm, Diokno said.

BPI, however, told Reuters on Saturday that it had suspended an assistant manager whose signature appeared on one of the fraudulent documents.

BDO told the central bank that it appeared one of its marketing officers had fabricated a bank certificate.

Diokno reiterated the Philippine banking system was in a strong position going into the coronavirus pandemic and well-capitalised.

Pakistani student creates battery that can be charged under two minutes