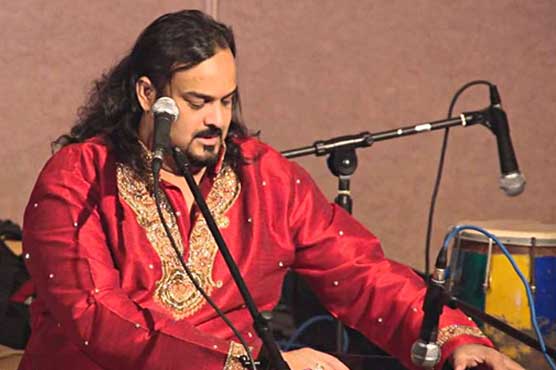 Amjad has emerged as quite celebrated and prominent qawaal in the region. After his father, Ghulam Sabri and Uncle Maqbool Ahmed Sabri, he continued their legacy of Qawaali, coupled it up with the chords of present’s musical epoch and taken Qawaali to the new heights of attractiveness and recognition in sub-continent.

His much appreciated recitation was a naat (praise to Prophet Muhammad P.B.U.H), the legendary, Aye Sabz Gunbad Wale which happened to be his last recitation too. His dua Karam Mangta Hoon, is also a much celebrated master piece.

On June 22, 2016, on his way back to home from a morning show, he was shot dead in Karachi. His killers in their confessional statements accused him of alleged blasphemy.

People in large numbers attended his funeral and proffered farewell with him much zeal, love and affection.