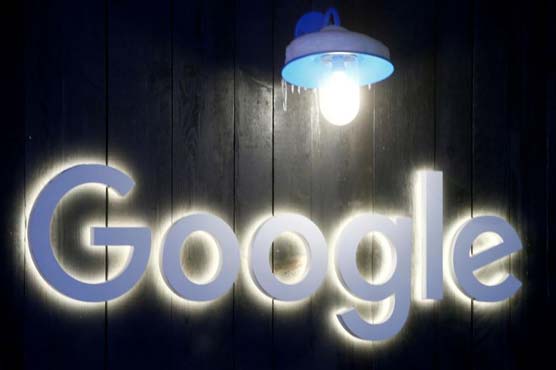 OAKLAND (Reuters) – More than 1,600 workers at Alphabet Inc are petitioning its Google unit to stop selling email and other services to police departments, a source familiar with the matter said on Monday.

The workers in a petition seen by Reuters expressed disappointment with Google not joining the “millions who want to defang and defund” police departments. Civil rights activists across the United States for years have called for scaling back traditional policing, and the efforts have gained momentum through protests over the death of George Floyd in Minneapolis police custody last month.

“We should not be in the business of profiting from racist policing,” the Google petition said. It cited sales of the company’s G Suite package, which includes tools for email, document editing and file storage, to the police department in Clarkstown, New York.

A Google spokesperson told Reuters in response, “We have longstanding terms of use for generally available computing platforms like Gmail, G Suite and Google Cloud Platform, and these products will remain available for governments and local authorities, including police departments, to use.”

Clarkstown police did not immediately respond to a request for comment.

Google has faced internal criticism in the past over sales and partnerships involving the U.S. military, as well as foreign governments seen by human rights activists as authoritarian.

While the company has pulled back from some deals like facial recognition, it has responded to concerns by saying it remains committed to helping governments with cybersecurity and other issues.

“We’re committed to work that makes a meaningful difference to combat systemic racism, and our employees have made over 500 product suggestions in recent weeks, which we are reviewing,” the spokesperson added.