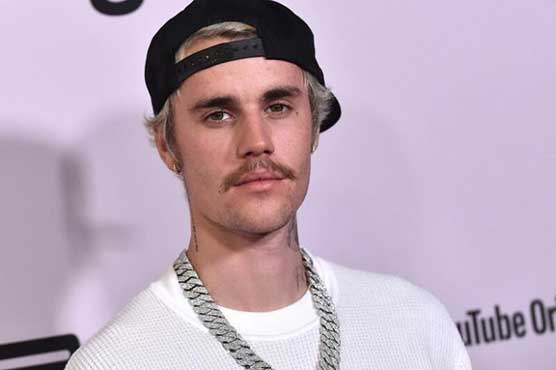 LOS ANGELES (Reuters) – Singer Justin Bieber has denied an accusation he sexually assaulted a woman in 2014, producing receipts and other evidence he said made it “factually impossible” he was staying in the Texas hotel where the incident is alleged to have taken place.

“There is no truth to this story,” the Canadian pop star, 26, wrote in a lengthy series of Twitter posts on Sunday. He said he would be taking legal action.

“Every claim of sexual abuse should be taken very seriously and this is why my response was needed. However this story is factually impossible and that is why I will be working with twitter and authorities to take legal action,” Bieber added.

Bieber, who shot to fame at age 13, was responding to an accusation on Saturday on Twitter by a woman called Danielle. Danielle wrote that she was sexually assaulted by the singer at a hotel in Austin, Texas, on March 9, 2014, after he made a surprise appearance at the South by Southwest music festival.

The Twitter posting has since been deleted and Danielle, who said she was 21 and Bieber was 20 at the time and that she was posting anonymously, could not be traced for further comment.

Bieber on Sunday produced detailed hotel receipts, emails and news reports that he said backed up his claim that he was staying with his then-girlfriend Selena Gomez and other friends at different locations in Austin the day of the alleged assault.

The singer’s representatives did not reply to a request for further comment on Monday.

The “Love Yourself” singer married childhood sweetheart Hailey Baldwin in 2018 and in February released his first album in four years after canceling a world tour and retreating from the public eye to deal with depression and the effects of early fame.