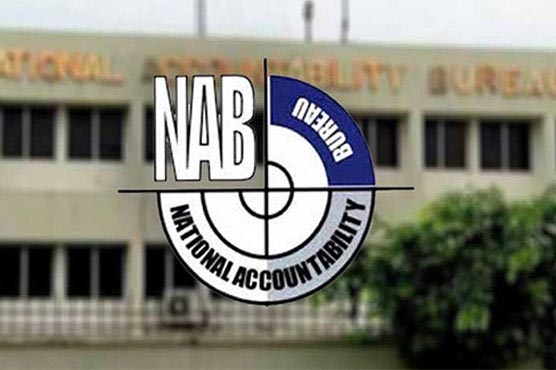 The decision was made during a meeting of the executive board chaired by NAB Chairman Justice (retd) Javed Iqbal and a declaration was also issued in this regard.