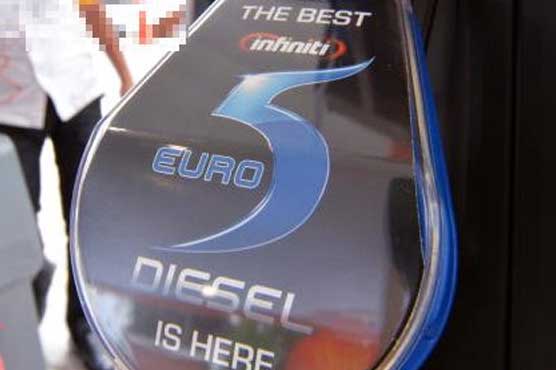 ISLAMABAD (City News) – Prime Minister Imran Khan has fulfilled another promise made to the nation and approved the shift from the aging Euro-II standard to the much newer Euro-V standard.

It may be recalled that last year, Prime Minister Imran Khan had said in a press conference that Pakistan has decided to import better quality fuel, by first bringing new technology, importing Euro-IV petrol, and by the end of 2020, shifting to Euro-V. He had said that if quality control is not improved in the next three years, oil refineries will be closed.

During today s meeting of the Federal Cabinet, PM Imran formally approved the decision of upgrading the quality of petrol and diesel in Pakistan from Euro-II to Euro-V.

Many of the advanced countries in the world have enforced Euro-VI standard but Pakistan is still using Euro-II fuel, which is extremely low quality and a major pain for its 220 million population in terms of hazardous pollution as well as outdated vehicles.

Saudi Arabia to allow only 10,000 pilgrims to perform hajj