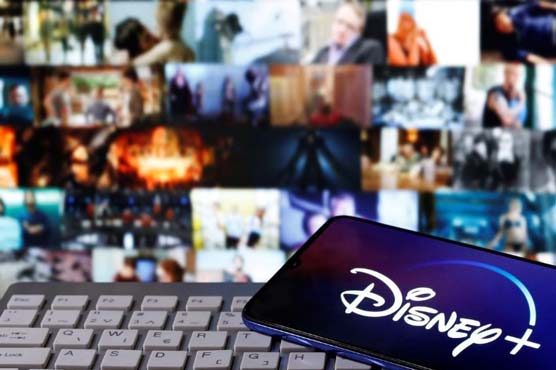 Disney+ to debut in eight more countries in Europe

(Reuters) – Walt Disney Co said on Tuesday it would launch Disney+ in eight more countries in Europe, as millions of people stuck at home due to coronavirus-induced restrictions turn to streaming services for entertainment.

The streaming service that featured the popular series “The Mandalorian” is live in eight countries in Europe, including the United Kingdom.

Disney+, which made its debut in November in the United States, attracted more than 50 million paid users, Disney said in April.

Jimmy Kimmel apologizes for use of blackface in sketches