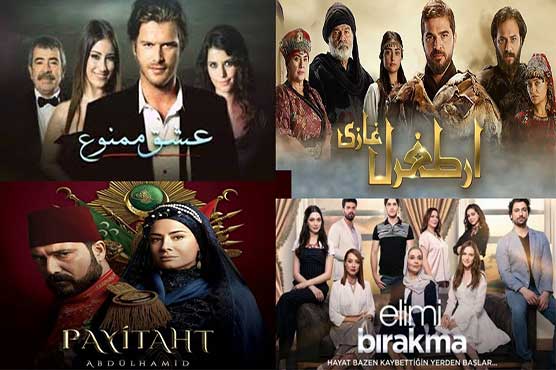 TRT, who has broadcast shows like Dirilis: Ertugrul, Payitaht: Abdulhamid, and Bir Zamanlar Osmanlı: Kıyam, has posted Turkish dramas for Pakistani fans on its YouTube channel.

The channel was launched almost a week before and it already has episodes from two of its shows Elimi Bırakma and Payitaht: Abdülhamid. The episodes are not dubbed in Urdu, however, they have Urdu subtitles.

Disney+ to debut in eight more countries in Europe