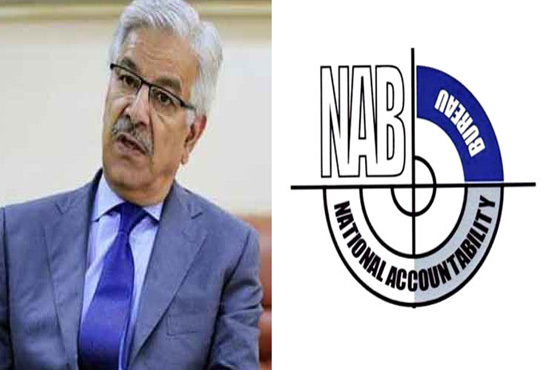 According to details, NAB Lahore has summoned former foreign minister Khawaja Asif in housing society case. He is accused of selling more land than he possessed.

According to sources, family members of Khawaja Asif are also involved in the case.