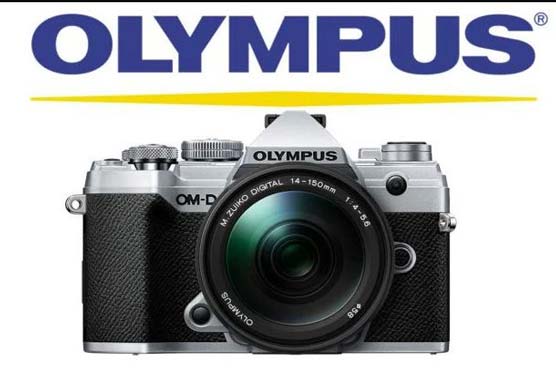 (Web Desk) – Olympus has recently announced that it is planning on leaving the camera business entirely. The company will be selling its imaging division to an investment fund.

Japan Industrial Partners has previously bought the VAIO computer business from Sony and haw now also signed an MoU (memorandum of understanding) that will have Olympus transfer its imaging division. This division was a small part of Olympus’ business that mostly comprises of medical equipment manufacturing, with an example being endoscopes.

The company’s CEO, Yasuo Takeuchi, had hinted at this move back in 2019 in a press conference when he said that Olympus’ camera division can be sold. Although that remark was watered down later on. According to an official statement from the company “we had implemented measures to cope with the extremely severe digital camera market, due to, amongst others, rapid market shrink caused by the evolution of smartphones.” However, it seems those efforts have not succeeded as the business will be sold off now.

Japan Industrial Partners is expected to streamline the imaging division, similar to what it did with VAIO. In other words, it will continue to develop products using the Olympus brand such as OM-D and Zuiko. Olympus and JIP will sign a definitive agreement by the end of September with the entire deal closing near the end of this year. Unfortunately, finer details and financial terms have yet to be revealed.