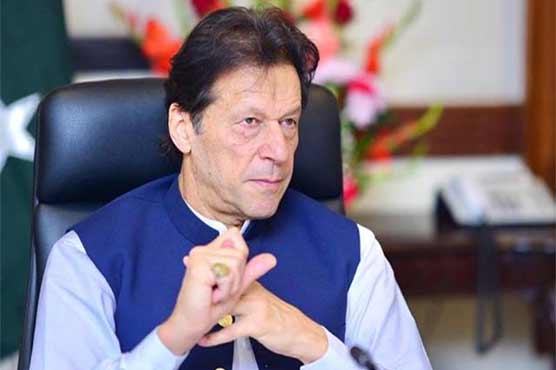 ISLAMABAD (City News) – Prime Minister Imran Khan has convened a meeting of party spokespersons today on the issue of controversial statements of the ministers.

According to sources, meeting will discuss issue of questions from spokespersons regarding infighting between party leaders and internal affairs of the party. Spokespersons from Punjab and KPK will also attend the meeting through the video link.

The meeting will also be briefed on the coronavirus situation, government measures to curb the spread of the novel virus, political and economic situation in the country. The Prime Minister will also provide party policy guidelines to party leaders and spokespersons.

Earlier, Prime Minister Imran Khan, while presiding over a meeting of the federal cabinet on Tuesday, directed members of the cabinet not to issue controversial statements.