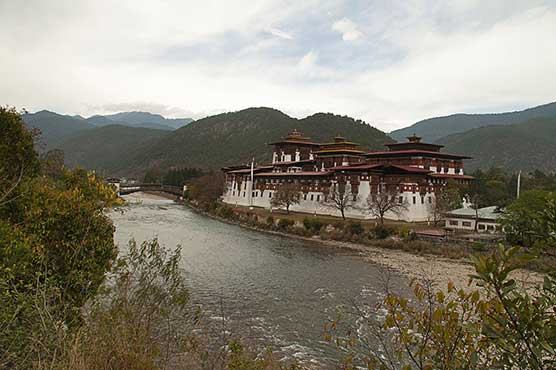 (Web Desk) – Bhutan has reportedly stopped irrigation water flow along its border with India near Assam, creating difficulties for thousands of farmers in 25 villages of the region, Times of India reported.

Authorities in Bhutan’s capital Thimphu said that the flow of the irrigation water has been stopped as a part of efforts to fight against the spread of coronavirus.

The channel has been used by farmers of Bhutan and India in the region since 1953.

Thimphu has also banned the entry of foreigners, including Indian farmers who used to cross over to divert sections of a river in Bhutan into channels that irrigate farms in Assam.

The local farmers also staged protest against the blocking of water.