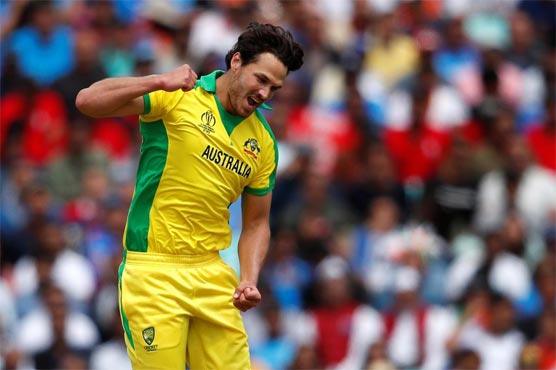 MELBOURNE (Reuters) – A “fired up” Nathan Coulter-Nile is looking for an opportunity in this summer’s One-Day Cup to prove Western Australia (WA) wrong after they opted not to renew the right-arm quick’s contract earlier this week.

Coulter-Nile, the team’s leading wicket-taker in their victorious campaign last summer, said that while he understood WA were making changes in a bid to end a 21-year Sheffield Shield title drought he did not agree with the decision.

“I’d love to face WA, I’d definitely be fired up for it,” the 32-year-old told Cricket Australia website.

“I know the boys had nothing to do with the decision and a few of them openly said they were disappointed with it, but any chance I get to prove the decision-makers wrong, I’d definitely take that opportunity.

“I understand where they’re coming from; they want to win a Shield title and that’s the way they thought they needed to go do it,” said the white-ball specialist.

“I don’t agree with it. But it’s not my decision.”