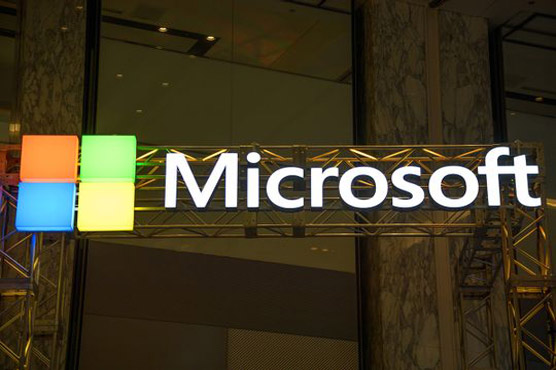 SAN FRANCISCO (AFP) – Microsoft said it will close its stores around the world except for four locations that will be transformed into “experience centers,” moving its retail operations online.

The move means the estimated 100 Microsoft stores closed due to the pandemic will not reopen as the tech giant enters “a new approach to retail,” according to a statement.

“Microsoft will continue to invest in its digital storefronts on Microsoft.com, and stores in Xbox and Windows, reaching more than 1.2 billion people every month in 190 markets,” the statement said.

Four locations that will become Microsoft Experience Centers are in London, New York, Sydney and the Redmond, Washington headquarters.