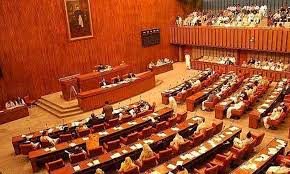 ISLAMABAD (CityNews) – Federal Minister for Power and Petroleum Omar Ayub Khan has said that petrol prices are still lower in Pakistan as compared to global market.

Speaking in National Assembly, Omar Ayub said petrol prices are higher in Bangladesh, India and other countries of the region than Pakistan even after the price revision.

The minister further said that prices of petroleum products are determined keeping in view the international market and price of petrol in the market has increased by 112%. He added that in January price of petrol was Rs116.70, so petrol is still Rs17 cheaper than January.

Omar Ayub further said that government has improved power transmission system which now has capacity of more than 26,000 MW.