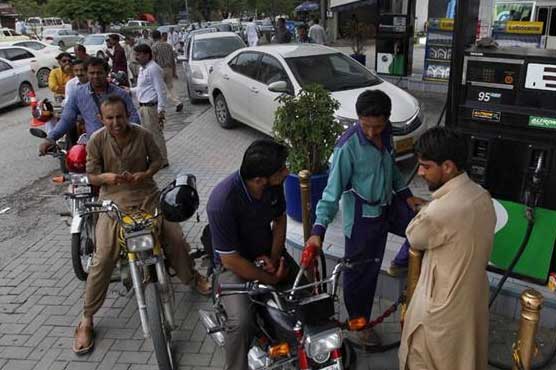 Petrol price hiked by Rs25.58 per litre with immediate effect

ISLAMABAD (City News) – The federal government on Friday has announced to increase the prices of petroleum products with immediate effect.

According to statement issued by the Finance Division, the Government has decided to revise the existing prices of petroleum products in view of the rising oil prices trend in the global market.

A quick reopening, a surge in infections, and a US recovery at risk