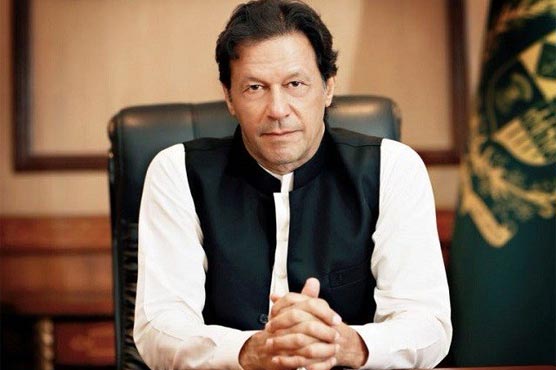 It has been learnt that the premier has directed Federal Minister for Petroleum Omar Ayub and SAPM on Petroleum Nadeem Babar to hold a press conference and apprise the nation of facts and reasons behind increase in petroleum prices.

Imran Khan has instructed Omar Ayub and Nadeem Babar to inform people about surge in petroleum rates in international market.

Let it be known that the federal government on Friday announced to increase the prices of petroleum products with immediate effect.

According to statement issued by the Finance Division, the Government decided to revise the existing prices of petroleum products in view of the rising oil prices trend in the global market.