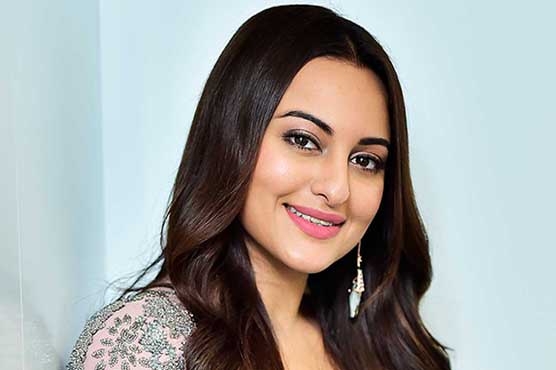 Sonakshi Sinha, others quit social media due to its growing toxicity

ISLAMABAD (online): It’s been more than a week since Sushant Singh Rajput passed away. He was just 34. Since the day of his demise, social media has turned into a virtual court.

There have been accusations and theories of all kinds surrounding his death. There are talks of how nepotism and groupism in the industry led to his demise.

Many people have already been declared guilty on social media. Cases have been registered against Salman Khan, Karan Johar, Ekta Kapoor and Sanjay Leela Bhansali in Bihar. There’s also a case against his rumoured girlfriend, Rhea Chakraborty for abetting the suicide of Sushant.

Amidst all these reports, social media platforms have become extremely toxic. All these reasons have prompted many celebs to either quit social media or take a break

“The first step to protecting your sanity is to stay away from negativity. And nowhere more of that than twitter these days! Chalo, I m off – deactivating my account. Bye guys, peace out,” read Sonakshi Sinha’s last tweet. However, the actress is on Instagram.