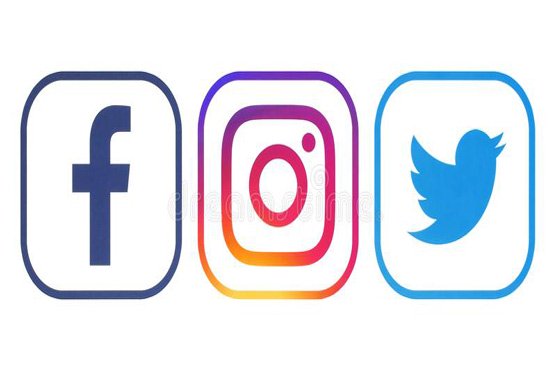 THE HAGUE (AFP) – Consumer giant Unilever, home to brands including Ben and Jerry’s and Marmite, said Friday it will stop advertising on Facebook, Twitter and Instagram in the US until the end of 2020 due to the “polarized election period” there.

The Anglo-Dutch firm joined a growing list of brands set to stop buying ads on Facebook over the social media titan’s perceived failure to crack down on hate speech and incitements to violence.

“The polarized atmosphere places an increased responsibility on brands to build a trusted & safe digital ecosystem. Our action starts now until the end of 2020.”

A Unilever spokeswoman said that the company had committed to engage with internet companies “but there is much more to be done, especially in the areas of divisiveness and hate speech during this polarized election period in the U.S.”

“Continuing to advertise on these platforms at this time would not add value to people and society. We will be monitoring ongoing and will revisit our current position if necessary,” the spokeswoman told AFP.

US Telecoms giant Verizon announced on Thursday that it was “pausing” its advertising on Facebook, the latest company to do so after the Anti-Defamation League (ADL) called for the boycott as part of the “Stop the Hate for Profit” campaign.