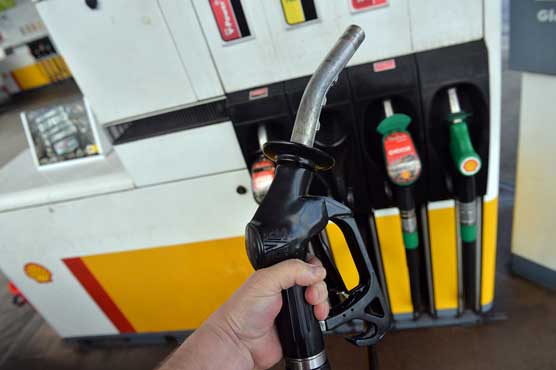 KARACHI (Web Desk) – The government raised the petroleum product prices mostly in line with international trends and rupee devaluation but the government should not have pocketed the whole petroleum levy to ease the consumers.

Industry analysts understood well that an increase in petroleum product prices was inevitable, but they believe the government should have lowered the petroleum levy. Collection of levy is Rs 30 per liter, they have reduced it by Rs10 or 15 per liter so that rise on petrol would be lowered.

Tahir Abbas, director research at Arif Habib, said import parity price of petroleum products increased due to sharp rise in international oil prices. So, the government had no option but to raise petrol and diesel prices for end consumers.

Tahir further added that the government should however not have cut the prices so sharply or should have changed the mechanism for oil price setting from monthly to fortnightly or weekly basis, as it would have averaged out the international oil prices volatility. This way, the shortage of petrol products in the country could also be avoided.

Shahab Farooq, director research at Next Capital said the decision to raise prices of petroleum products a few days earlier than normal came as a surprise.

The increase should include rise in average international oil prices, PKR devaluation and enhanced revenue target from Petroleum Levy for FY21.

He said that OGRA wouldn’t even have sent its recommendation to the government so early, but even if it did, it would not have suggested a leap of this quantum.

He explained that there must be a reason for the hasty decision, which the government needs to communicate as it would have a negative impact on inflation.