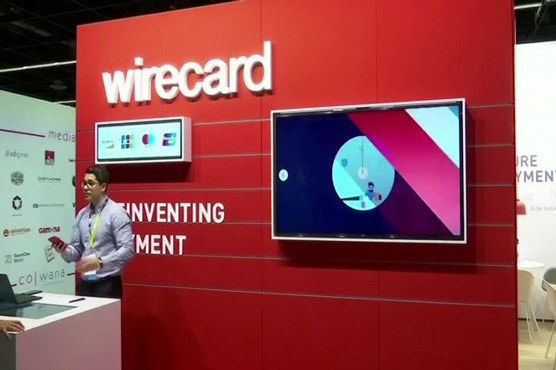 MANILA/SINGAPORE (Reuters) – A Filipino lawyer embroiled in a multi-billion dollar fraud at Wirecard, Mark Tolentino, told Reuters that he was surprised to be linked to the German payments firm and that he was the “victim of a frame-up”. Wirecard went bankrupt earlier this week after disclosing that $2.1 billion of cash supposed to be in bank accounts in the Philippines probably didn’t exist.

The revelation led to the arrest of its former chief executive and has triggered probes in Germany, Brussels and the Philippines as investigators try to determine what happened. In a phone interview with Reuters, Tolentino said he opened six bank accounts for a Singapore-based firm but did not know until the scandal broke that they were for Wirecard. He said the accounts never had more than a few hundred euros in them.

“It seemed that all fingers were pointing to me to be the thief and manipulator of the missing money,” he said. “I want to clear my name.”

“I am a victim of identity theft and fake news and frame up,” Tolentino added.

He declined to provide documents or other evidence to show how he had been duped.

Tolentino, 39, has not been charged with any crime. Philippines Justice Secretary Menardo Guevarra told Reuters that Tolentino would be questioned on Monday as part of its investigation.

“He’s the first to be invited to shed light on the matter,” Guevarra said.

The Philippine government has not said what its probe will focus on.

Tolentino said he opened six euro bank accounts in the name of his law firm, MKT Law, at the Bank of the Philippines Islands (BPI) and Banco de Oro Unibank (BDO) on behalf of Citadelle Corporate.

A Citadelle employee declined to comment by phone and an email address on the company’s website was not active.

Tolentino spent ten months in President Rodrigo Duterte’s administration as an assistant secretary at the transport ministry before being sacked in 2018 for discussing a government project with the president’s sister.

In a statement from May 2018, the transport ministry said it, “welcomes and strongly supports the decision of the President to terminate the services of Mr. Tolentino as Assistant Secretary for Railways due to questionable dealings and unfairly involving the first family with matters regarding the Mindanao Railway Project.”

Tolentino said he did not discuss a government project with the president’s sister and his dismissal was political.

Since leaving government, he has returned to legal practice and also teaches business law at a local university. He described himself as an experienced litigation and trial attorney on his Facebook page.

Google’s Phone app will tell you why businesses are calling