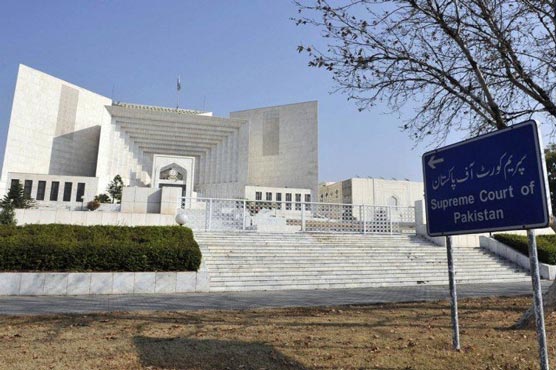 According to details, the petition filed by the government argues that government cannot be stopped from taking action on sugar inquiry report. Centre seeks declaration of SHC order as null and void.

Earlier, SHC stopped the federal government from taking actions against the sugar mills owners who – according to an inquiry commission report – had allegedly minted billions of rupees by whipping up a sugar crisis in January this year.

Interestingly, the IHC on June 20 allowed the government agencies to take action against the sugar barons responsible for the shortage of the commodity earlier this year and dismissed a petition requesting the court to stop a crackdown started on basis of the inquiry report.

My team amongst the first to enforce smart lockdowns: PM Imran

PML-Q decides not to attend dinner hosted by PM Imran