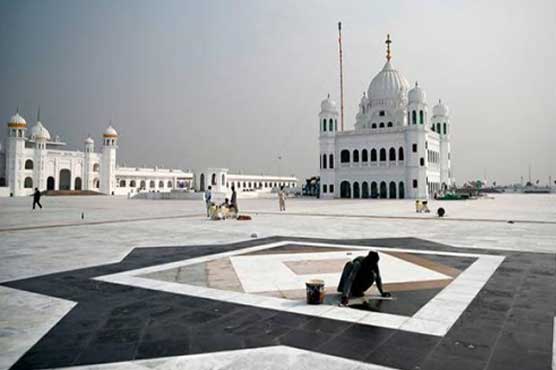 The reaction came after Pakistani Foreign Minister Shah Mahmood Qureshi had said, “Pakistan is preparing to reopen the Kartarpur Sahib Corridor for all Sikh pilgrims as places of worship open across the world.”

Qureshi took to Twitter and conveyed to the Indian side Pakistan’s readiness to reopen the corridor on June 29, 2020 – the occasion of the death anniversary of Maharaja Ranjeet Singh.

The corridor – inaugurated on November 9, 2019, by Prime Minister Imran Khan on the eve of the 550th birth anniversary of Baba Guru Nanak – was temporarily closed on March 16 due to the increasing number of coronavirus cases.

Nation has not forgotten rampant corruption of past rulers: CM Buzdar

Virus-hit Iran to make masks compulsory from next week