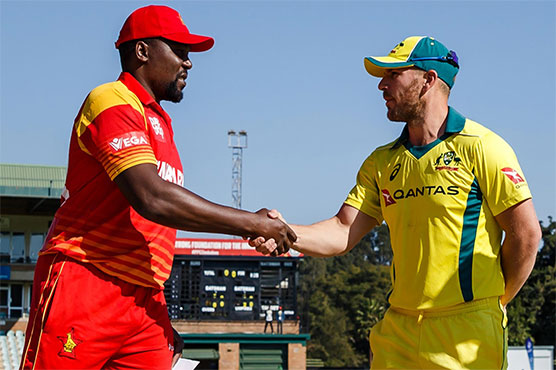 SYDNEY (AFP) – Australia on Tuesday postponed the one-day international series against Zimbabwe in August, the latest sporting fixtures to fall victim to the coronavirus pandemic.

Citing “concern for the health and safety of players, match officials, and volunteers”, Cricket Australia announced the three-match series would not go ahead.

“While we are disappointed to postpone the series, (Cricket Australia) and (Zimbabwe Cricket) agree that in the best interest of players, match officials, volunteers as well as our fans, that this is the most practical and sensible decision,” said Cricket Australia CEO Nick Hockley.

“We are committed to working with Zimbabwe Cricket on alternative dates to reschedule”, he added.

Under current Australian regulations, the Zimbabwean team would likely have had to endure a 14-day quarantine when entering the country, and possible further isolation when travelling across state boundaries within Australia.