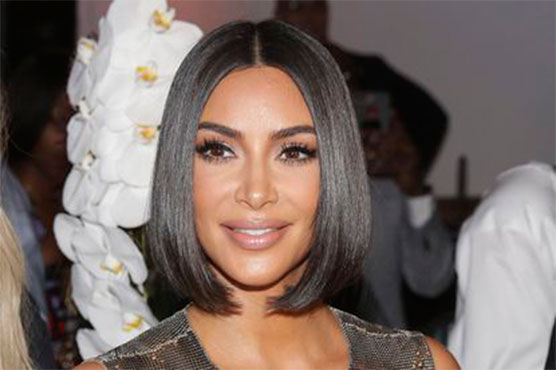 The agreement values the three-year-old company at $1 billion.

It will see Coty take “overall responsibility” for the brand s skincare, haircare, personal care and nail products, they said in a statement.

“This relationship will allow me to focus on the creative elements that I m so passionate about while benefiting from the incredible resources of Coty, and launching my products around the world,” Kardashian said.

The purchase is expected to be completed in the third quarter of the fiscal year 2021 and sees Coty deepen its collaboration with the celebrity Kardashian-Jenner family.

The pair have built a beauty empire on the back of the success of the hit reality TV show “Keeping Up with the Kardashians,” which first aired in 2007.

Kardashian has 177 million followers on Instagram while Jenner has 183 million.