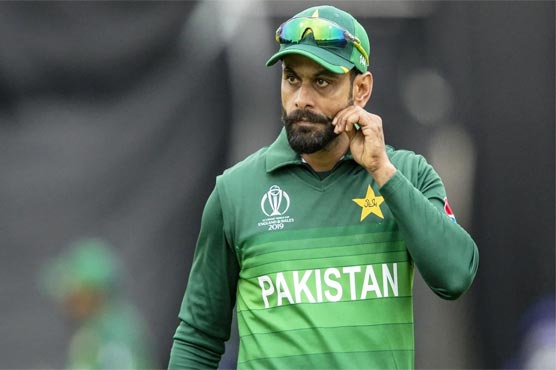 The Pakistan Cricket Board (PCB) will now start making their travel arrangements and the departure details will be shared in due course. On the other hand, those players who have reached England underwent coronavirus testing on Monday in Worcestershire.

England and Wales Cricket Board medical penal conducted the tests of twenty players and twelve team officials who reached England in first phase for playing three Test and similar number of T20 games against the English side.