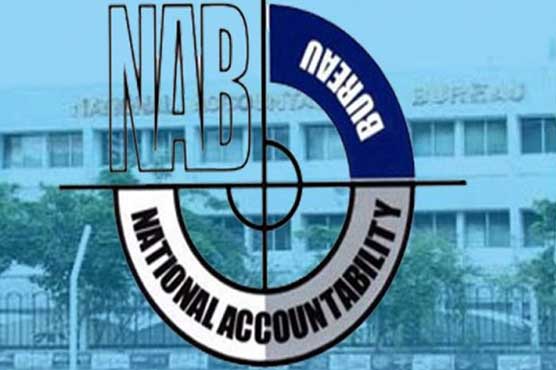 According to details, the anti-graft watchdog has requested to annul release order of Raja Pervaiz Ashraf and other accused as evidence against them is present.

Earlier, accountability court, while announcing the verdict, had accepted acquittal plea of former prime minister Raja Pervez Ashraf and other suspects in the reference.

Those responsible behind petrol crisis will not be spared: LHC