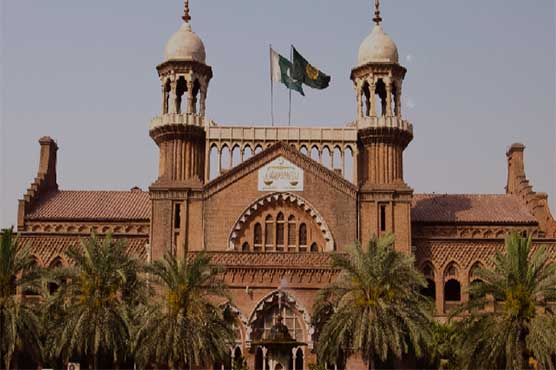 Those responsible behind petrol crisis will not be spared: LHC

LAHORE (City News) – Lahore High Court Chief Justice Muhammad Qasim Khan Tuesday said Pakistan faced a major petrol crisis and those who were responsible behind it will not be able to escape from the law.

The LHC chief justice said in his remarks that Prime Minister Imran Khan and the OGRA should apprise the court of the steps taken to overcome the crisis.

Justice Muhammad Qasim Khan proposed to form a committee comprising members from both the treasury and the opposition benches to prepare a report regarding fuel storage, crisis and prices.

The committee will submit its findings to parliament as well as to the court, he added.

Punjab govt to set up Oxygen plant in Lahore