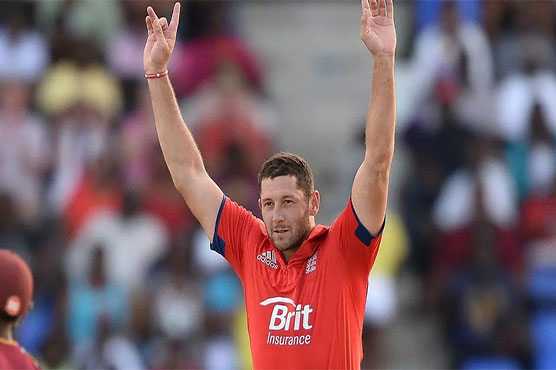 The 35-year-old, released by his native Yorkshire earlier this month, will spend the 2020 campaign on loan with Birmingham-based Warwickshire.

Bresnan has also agreed a subsequent two-year deal with the Bears, subject to clearance by the England and Wales Cricket Board.

“It s happened very quickly, within a week really,” said Bresnan. “I ve still got a desire to play and a desire to win and the Bears give me a great opportunity to do that.

“I always had Warwickshire in the back of my mind as somewhere I would like to play. I ve always liked the club and liked playing at Edgbaston.”

Bresnan had been a Yorkshire mainstay since his first-class debut in 2003.

He played 142 games for England in all formats, impressing during the 2010/11 Ashes series victory in Australia.

Bresnan s existing Yorkshire contract was due to run out at the end of the season.

Yorkshire said Bresnan would be ineligible to play for Warwickshire against them, should the counties meet in any format this season.

County cricket is due to return at the start of August, with the format still to be decided.

Would’ve visited Pak several times if we didn’t have pandemic upon us: Ertugrul actress Esra