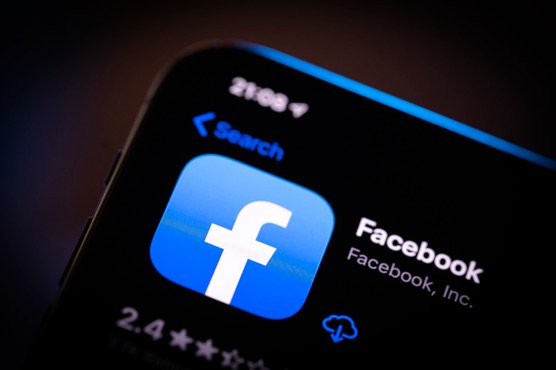 The group use the term “boogaloo” but is distinct from the broader movement in that it actively seeks to commit violence, Facebook said in a blog post.

“This is the latest step in our commitment to ban people who proclaim a violent mission from using our platform,” Facebook said.