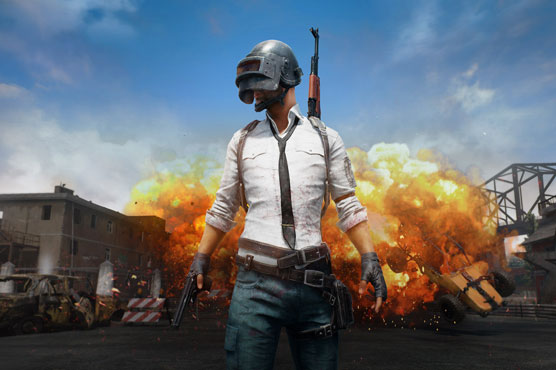 According to PTA, masses and media will be informed about the decision regarding the ban after taking into account the public opinion on the issue.

Earlier, Lahore police wrote a second letter to PTA and Federal Investigation Agency (FIA) asking them to block the IPs of the game as three youth have committed suicide over the game.