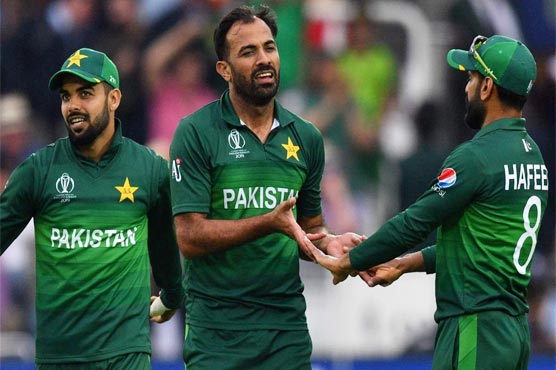 Six Pakistan cricketers to depart for Manchester on Friday

LAHORE (City News) – The second group of six Pakistan cricketers will depart for Manchester on Friday, 3 July, by the national carrier, said an official press release by the PCB on Wednesday.

From Manchester, the six players will be transported to Worcester and will integrate with the side after they test negative in the ECB testing programme.

Most Asian markets up on economy hopes despite virus fears