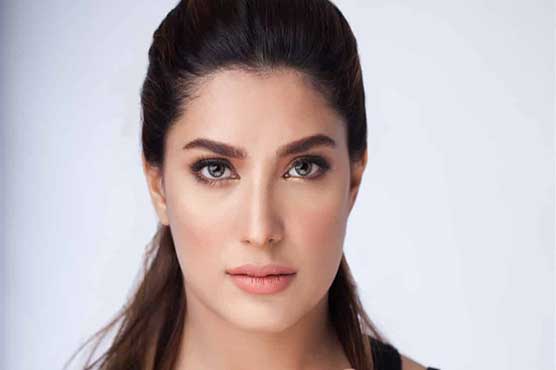 In a post on Twitter, the actress said, “If this doesn’t move you I don’t know what will. How can the world stand by quietly and allow Indian forces to act with such impunity and get away with this aggression against innocent people of Kashmir.” 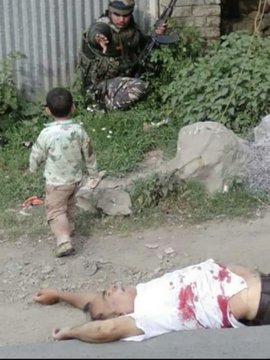 How much longer are we going to turn a blind eye? This has to stop. Kashmiri lives also matter!” she added.
condemseldersHAYATMEHWISH
0 118
Share FacebookTwitterWhatsAppPinterestEmailFacebook MessengerTelegram