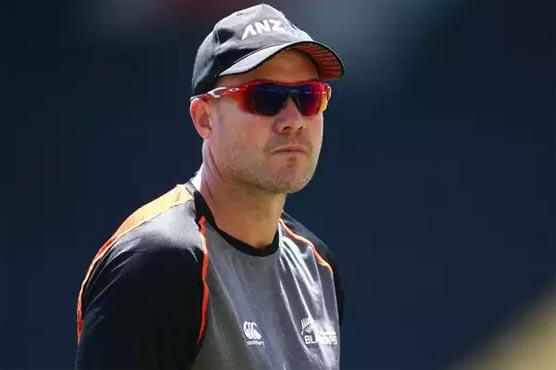 The former international batsman only succeeded Craig McMillan as the national team’s batting coach last year, but felt the chance to take over Canterbury was too good an opportunity to turn down.

“The Canterbury role appealed to me in terms of my aspirations to be a head coach and further my development in the game,” Fulton said in a NZC statement.

“The chance to spend more time at home with my young family and coach my home province were also motivating factors in applying for the job.”

Fulton travelled with the New Zealand team to Sri Lanka and Australia and worked on home tours against England and India.

He begins his job with Canterbury on Aug. 1.