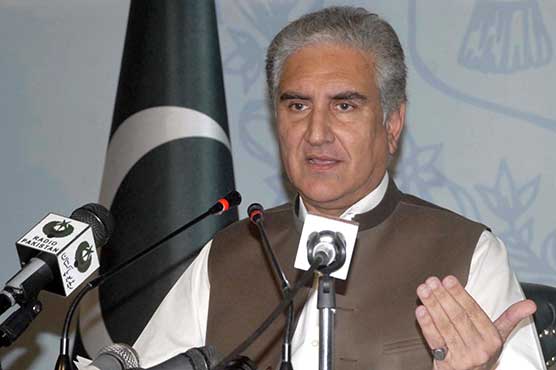 The foreign minister said in his statement that Pakistan will continue exposing India at every forum. There is no truth behind news regarding Pakistan Army’s additional deployment along the Line of Control (LoC), he said, he stressed.

Shah Mahmood Qureshi affirmed that Modi government creates such propaganda to shift narrative as India itself has been committing worst human rights violations in occupied Jammu and Kashmir.

The minister said Modi government wants to suppress people. He called upon the international community to take notice of India’s acts.