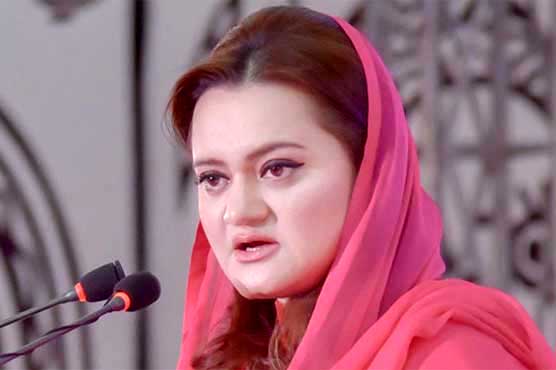 In a statement, the PML-N spokesperson said that sugar inquiry commission was only a drama to save the thieves of Pakistan Tehreek-e-Insaf (PTI) government.

People are forced to buy sugar at Rs92 instead of Rs52 due to the mafia, she claimed.