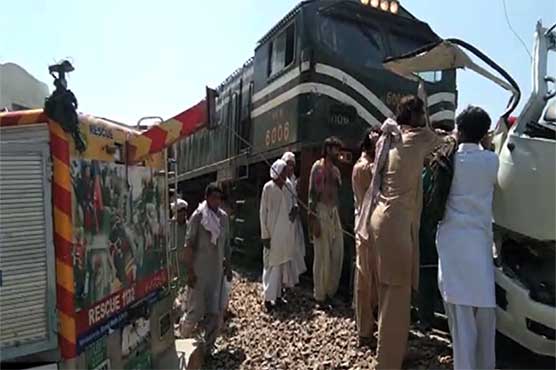 Pakistan Railways spokesperson told that the collision occurred at a railway crossing located between Farooqabad and Bahali Wala. Several passengers sustained injuries in the occurrence.

Rescue 1122 teams reached the incident spot and shifted the wounded to hospital. It has been learnt that around 25 Sikh yatris were going to Gurdwara Sacha Sauda from Peshawar while the train was enroute to Lahore from Karachi. 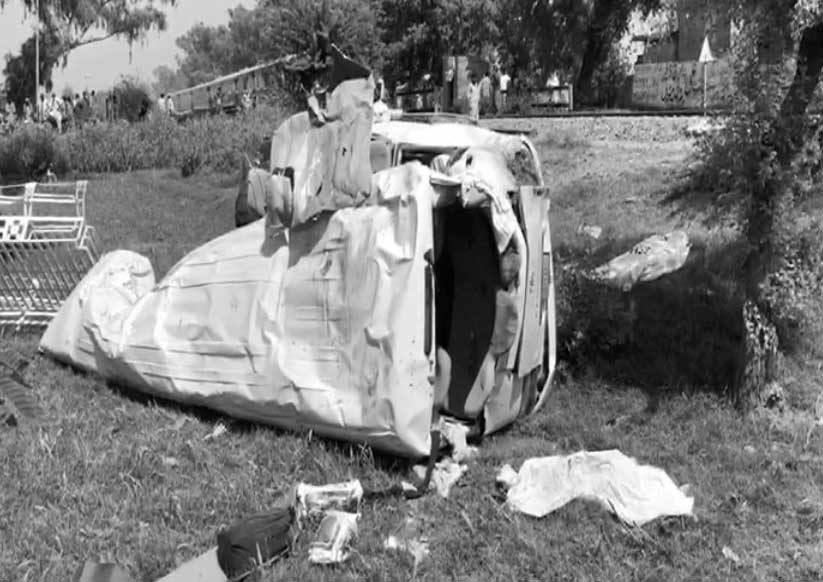