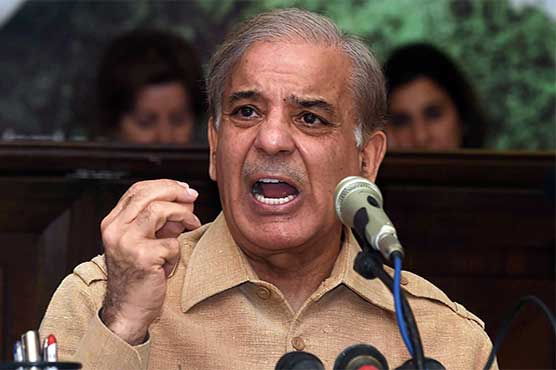 He further appealed to party workers and the public to offer prayers of gratitude.

Malik had sentenced Nawaz Sharif seven years in jail in Al-Azizia Steel Mills corruption reference and acquitted him in a second reference related to Flagship Investments.