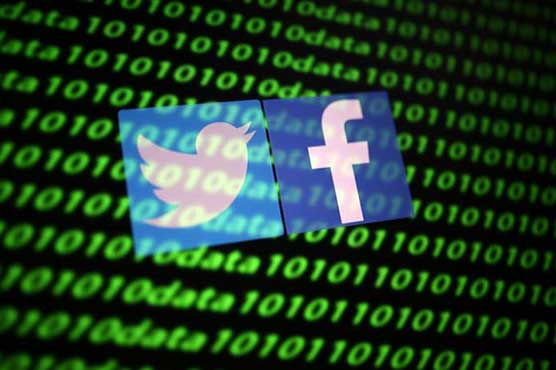 BRUSSELS (Reuters) – Facebook, Alphabet-owned YouTube, Twitter and other social media will for the first time be subject to EU broadcasting rules on hate speech and harmful content under European Commission guidelines announced on Thursday.

The amendments to the Audiovisual Media Services Directive adopted in 2018 came in part from lobbying by broadcasters who wanted online platforms to have the same obligations as traditional media companies.

“Online players will have to ensure, in a similar way to traditional media players, that users are protected against hate speech and that minors are protected from harmful content,” the Commission said.

“Online platforms must take action against flagged content, which incites violence, hatred and terrorism, and ensure appropriate advertising and product placement in children’s programmes,” it said.

The non-binding guidelines apply to social platforms where audiovisual content is seen as an essential but not principal part of their business. EU countries, which have until Sept. 19 to implement the rules, will have the final say on the list of companies.

The Commission also said video on-demand services would be required to devote at least 30% of their catalogues to European content, a move targeting Netflix and Amazon Prime.

Media service providers located in one EU country but with customers in other EU countries will also have to help fund the production of European works in line with its goal of promoting European films and TV shows.

“The guidelines apply, limited yet welcome, new responsibilities to online platforms,” the Association of Commercial Television in Europe said.

It said however some changes also burdened traditional media players with administrative work, more quotas and a levy system that leave less financial room for investment and the emergence of new services.