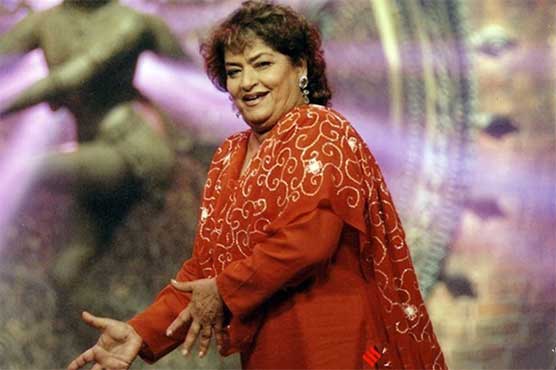 According to details, Saroj was admitted to a hospital in Mumbai on June 20 after she complained of breathing problem. The final rituals of the choreographer will be performed at Malvani in Malad, Mumbai today.

In her forty-year career, Saroj has choreographed nearly 2000 songs, however, her most successful collaborations were with actors Sridevi and Madhuri Dixit.

She has won awards for Bollywood films Devdas, Jab We Met, Guru, Khalnayak, Chaalbaaz and others.

Many Bollywood celebrities have expressed their grief over the demise of the choreographer.