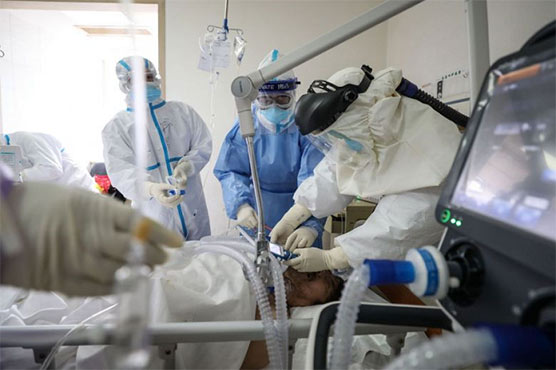 “I am incredibly sorry that we failed to deliver our customers’ satellites today. Rest assured we will find the issue, correct it and be back on the pad soon.”

Rocket Lab lists itself as a US company with headquarters at a wholly-owned New Zealand subsidiary and specialises in delivering small satellites to low Earth orbit.

The failed mission, the company’s 13th payload launch, had been named “Pics Or It Didn’t Happen”.

In a statement on its website, Rocket Lab said it had experienced an “anomaly” four minutes into the flight and was working closely with the Federal Aviation Administration in the United States to identify the cause.

“Today’s anomaly is a reminder that space launch can be unforgiving, but we will identify the issue, rectify it, and be safely back on the pad as soon as possible.”

Amid reckoning on police racism, algorithm bias in focus