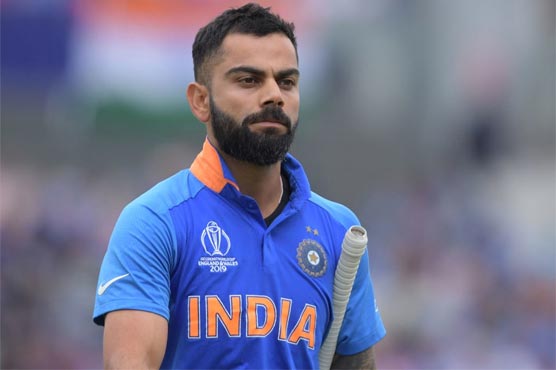 NEW DELHI (AFP) – India captain Virat Kohli faces an inquiry into a potential conflict of interest over his positions in two business ventures.

DK Jain, ethics officer for the Board of Control for Cricket in India (BCCI), said late Sunday that a complaint by a state association member will be examined.

Sanjeev Gupta, a member of the Madhya Pradesh Cricket Association, has alleged that Kohli s various posts are in violation of the BCCI rules that bar an individual from holding multiple positions.

“I have received a complaint. I will examine it and then see if the case is made out or not,” Jain was quoted as saying by the Indian media.

“If yes, then I have to afford an opportunity to him (Kohli) to respond.”

All the three former players were served notices based on the complaints, but they were eventually cleared.