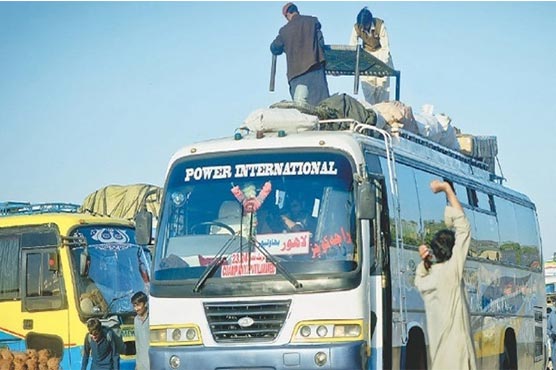 According to sources, the transport authority has forwarded a summary to the Punjab Cabinet Committee in which it has been proposed to increase fares of non-AC buses by fifteen percent.

It has been recommended in the summary that fares should be increased owing to surge in petroleum prices. Transport department secretary said new rates will be determined following approval of the summary.

First batch of Made in Pakistan ventilators handed over to NDMA