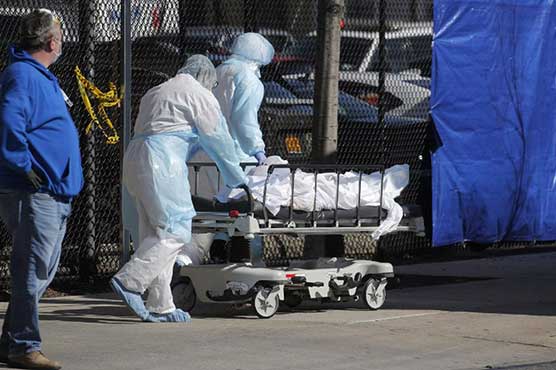 WASHINGTON (AFP) – The United States recorded 39,379 new coronavirus cases in 24 hours, a tally by Johns Hopkins University showed Sunday, as infections continue to trend up around the country.

Sunday’s tally comes after a string of surging daily new infections, including a high of 57,683 on Friday.

The lower number could be attributed to less reporting on the July 4th national holiday weekend.

The United States is the hardest-hit country in the global pandemic, both in caseload and deaths, and has struggled to respond to the devastation wrought by the virus.

Some mayors say their cities reopened too early and worry that their health care systems will soon become overwhelmed.