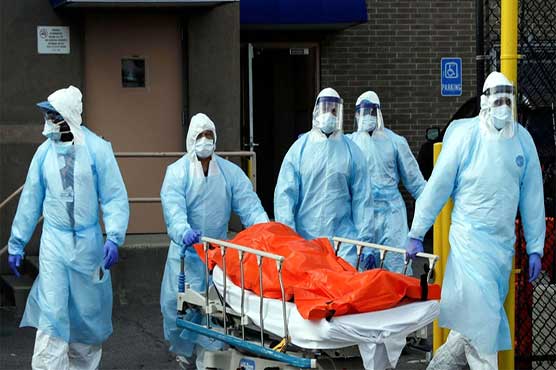 (City News) – The number of coronavirus cases across the world has surpassed over eleven point five million while the pandemic has so far claimed more than 536,000 lives.

Over six point five million patients have so far recovered from the disease across the world.